To the future self is a participatory art installation to explore the concept of self and time, held at the Barter Art Market in collaboration with Indigoism, at the Singapore Coffee Festival 2017,

During the intervention, participants were invited to barter trade intangible things such as a dark secret or a funny joke in exchange for art, such as a painting, or a postcard. They were then invited to write something on their postcards, to someone, sometime in the unknown future, encouraging them to explore the flow of time from the present to the future self in a modern environment. Their creations were then stored for half a year and then mailed to their intended recipients.

The concept & event was well-received, and subsequently featured in the Straits Times. 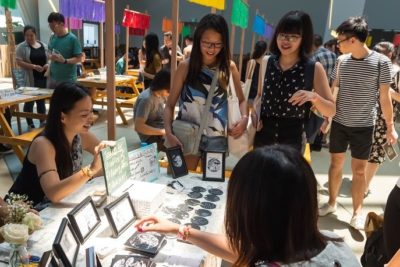 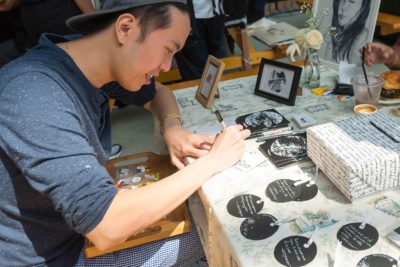